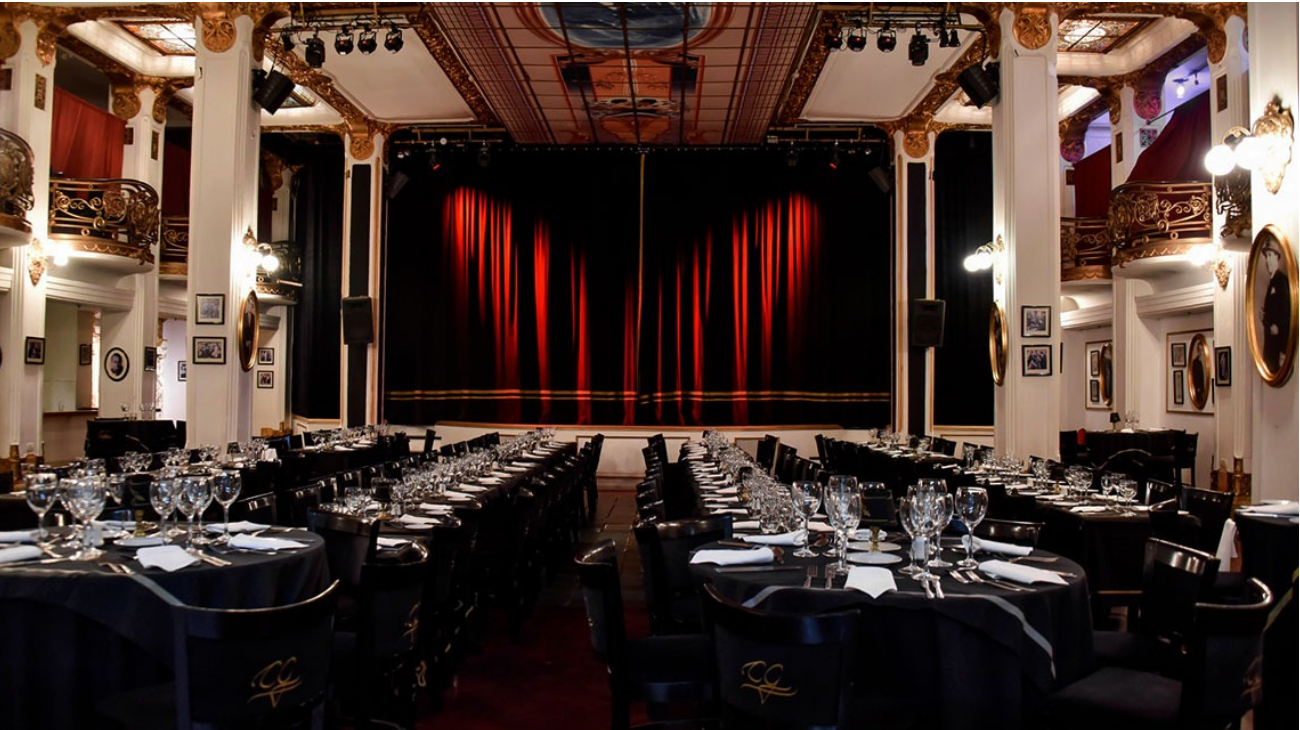 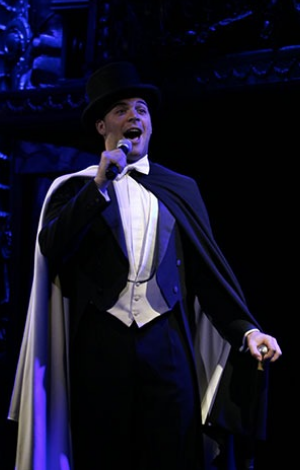 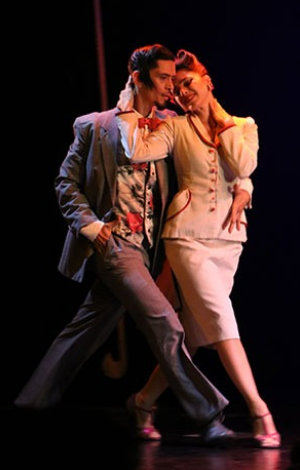 Whithin the art and

Space dedicated to his

The General Guemes Gallery, since its opening, housed in its underground a theatre and party room/ tea house that was frequented by high class society, as well as the famous confectionery on the 14th floor.

In the theatre that worked in the basement, Carlos Gardel  himself performed on February 7, 1917 and shortly thereafter became the famous cabaret and dancing  “Abdullah Club”, where Juan Carlos Cobian was part of the sextet directed by Osvaldo Fresedo and all the high Argentine society frequented its seats.

In the adjoining room called Verona high society met at tea time, and on their balcony, an orchestra of young ladies or a “vitrolera” (who passed pasta discs in a fonola) entertained the afternoons, and sometimes also some couples cheered and danced some tangos waiting for the night to happen…

A hole part of the history of tango was created in the basement of the Guemes Gallery… and that magical space became today, the CARLOS GARDEL TANGO. Baptized in homage to the undisputed tango icon, the show covers in 90 magical minutes, all the stories of tango and pays tribute to the Zorzal Criollo with his best songs.

An artistic display of the highest level, and a production at the height of the character to which it pays tribute, touring part of his work, as well as that of the greatest composers of the golden age of tango. Among the artists that integrate the cast, we can find internationally famous dancers and the best musicians of the genre. By way of example only, among its five dance couples, you can find three World Champion Tango Stage couples.

The Virginia Di Salvo sextet is formed of the most important musicians of the genre and the voices of Ache Rey and Ximena Jimenez dazzle with their youthful power.

It should be noted that the artistic cast of CARLOS GARDEL TANGO  is formed by many of the artist that were once part of Esquina Carlos Gardel, the mythical tango house placed in the “ barrio del Abasto”, that marked the renewal of tango shows in BA, pioneer in its genre and absolute market leader for almost 20 years.

All that experience, sophistication and glamor are present today at CARLOS GARDEL TANGO, providing a show of international hierarchy that toured the world visiting more than 187 cities.

The show is directed by the creator of the best tango works of the last 25 years… Dolores De Amo that brings idea, costumes, staging and general direction. Among some of her creations in her successful career we can mention Dreams of Tango, Esquina Homero Manzi, Esquina Carlos Gardel, Solo Tango- The Show, Tango Porteño, Piazzolla Tango, Tango House (USA) and today the shows of ASTOR PIAZZOLLA THEATRE & CARLOS GARDEL TANGO.