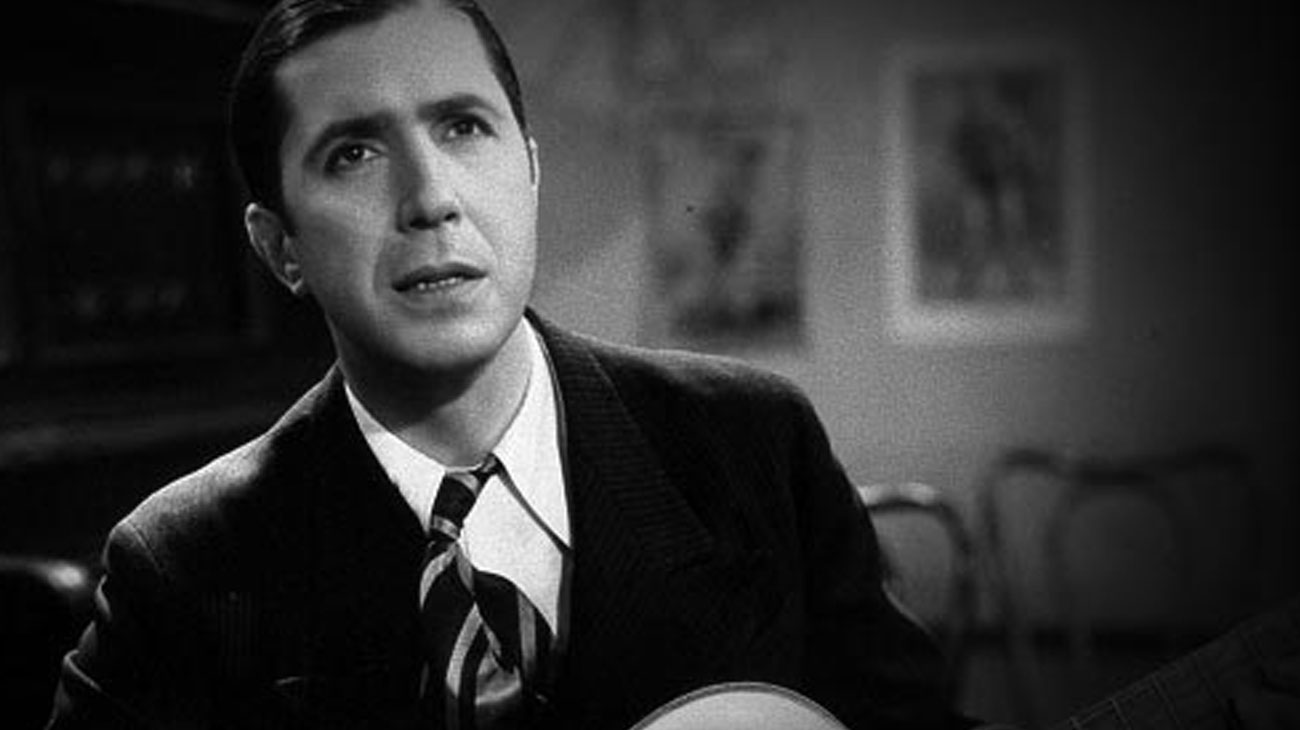 CARLOS GARDEL THE NAME OF TANGO

Carlos Gardel’s birthplace and birthday are still a matter o debate among historians and researchers. Two surmises are suggested, December 11th 1887 in the city of Tacuarembó, Uruguay, and December 11th 1890 in Toulouse, France.

Since his childhood he enjoyed singing. In an interview he said his aim was to sing popular music. When he started his career as a singer, his inspiration were “payadores”, gaucho minstrels from the area of Rio de la Plata.

In 1917 a groundbreaking event took place, which gave place to a whole new path in the popular music of the Rio de la Plata. The poet Pascual Contursi and the musician Samuel Castriota composed the first “tango canción” named “Mi noche triste”. This piece was recorded a few months later by Carlos Gardel with the label Odeon, becoming the first singer to perform “tango canción”.

A MYTH OF THE 20TH CENTURY

In 1926 he bought a house in installments, on 735 Jean Jaures street. He lived there with his mother, Berta Gardes, since then. He was already known as “el morocho del Abasto”, a nickname he received after his adventures as a kid around the famous Mercado de Abasto.

On June 24th 1935, in a fatal accident in Medellín, Colombia, the Gardel died and a myth was born. A myth raising from dazzle, admiration and a voice and smile with the power to move mountains.